Politics, Culture and the Lebanese Diaspora

Announcing the publication of my latest essay - "Contributions of Young Lebanese Canadians to Peacebuilding in Lebanon" - in the following book:

This book is a collection of essays that were originally presented in a conference at Lebanese American University in late May 2007, entitled “Politics, Culture and the Lebanese Diaspora.” It looks at various facets of the Lebanese Diaspora and examines the politics and culture of Lebanese migrants and their descendants in different parts of the world while detailing the communal, national and transnational elements of these practices and exploring the changing characteristics of politics and culture in respect to migration, Diaspora and globalization. The essays raise questions about the (in) compatible and interpenetrating relationships between these dynamics, and analyze processes of identity formation as cultural manifestations of migratory politics.

The book is divided into three main sections. The first section deals with issues of identity and multiculturalism among Lebanese emigrants, concluding that identities are continuously molded and negotiated in the diaspora. It examines the formation of identities among second and third-generation migrants, and the changing conceptions of the meaning of roots and homelands. The second section deals with politics and activism in the Diaspora. It looks at how diasporas relate to the political processes in their homelands during post-conflict resolution and explores the role of Lebanese migrants abroad in the process of peace-building back home. The third part deals with the Diaspora in literature and media through the assessment of key writings on the explorations of self of the Lebanese abroad, drawing on how symbols of identification and conventions of representation become sites of conflict over time.

The wide variety of perspectives presented in these papers invite us to challenge the notion of a fixed, bounded, and rigid homeland and identity, and move towards one that is more nomadic and fluid. They call us to pay attention to the symbols used in the cultural construction of both homelands and identities in the country of immigration and to think of the complex ways in which transnational politics affect the homeland and are in turn affected by it. 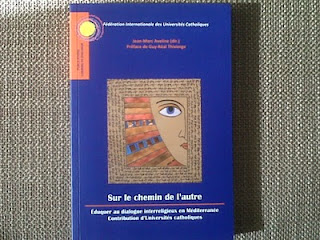 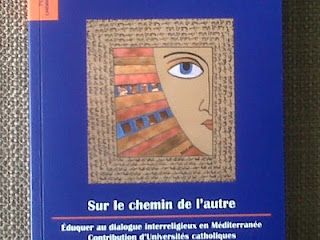