Why we must teach/learn Peace 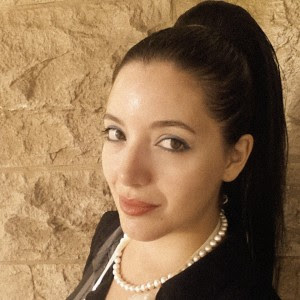 The first step toward change is awareness. The second step is acceptance.
(Nathaniel Branden)

Following the analysis of several documents tackling the issue of war in the Middle East, a student of mine asked this morning: “How can there be Peace in this bloody chaotic no man’s land?”
This particular question settled in my mind many years ago. I answered it but also acted on the answer in the academic sphere: I started to develop a Peace Education approach that I called “Inter-Human Pedagogy” at the University of Montreal (2004-2006), then deepened and applied in my classrooms at St Josef University of Beirut, Notre Dame University and Holy Spirit University-USEK, targeting at least 3000 students over the course of several semesters since 2007.[1]
I can share here the following outcome: contrary to what some might say – those who are convinced that violence is the way to stop violence -, Peace can be if taught and learned.
1-      On Peace Education in Lebanon:

Peace education brings together multiple traditions of pedagogy, theories of education, and international initiatives for the advancement of human development through learning. It is fundamentally dynamic, interdisciplinary, and multicultural and grows out of the work of educators such as John Dewey, Maria Montessori, Paulo Freire, Johan Galtung, Elise and Kenneth Boulding, and many others.
(http://www.un.org/cyberschoolbus/peace/frame.htm) 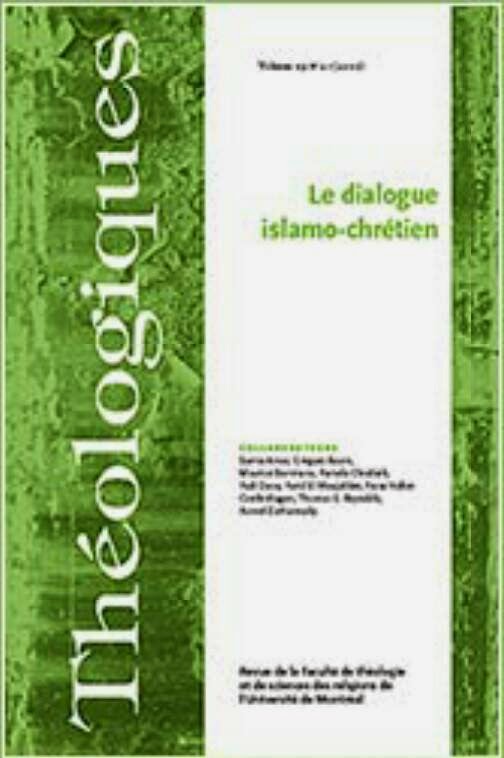 In an “Arab winter” context, characterized by war, repression of freedoms, socio-economic crisis and the rise of extremism, it becomes crucial to highlight the discourses and practices of dialogue, conviviality and peace-building in Lebanon, including the theological. In that perspective, I present in this article an overview of Greek Orthodox Metropolitan Georges Khodr and Shiite scholar Mahmoud Ayoub approaches, which are part of “the culture of dialogue movement”. Khodr and Ayoub develop theologies calling for some form of separation between politics and religion, and for the establishment of a “religious pluralist society” formed of believers in God. Following a historical-sociological introduction to the Lebanese context, these approaches are displayed: first globally, then analytically — through the mystical and apophatic theology, but also contextual and liberationist with Khodr, and al-iğtihād with Ayoub. In conclusion, I identify their common struggle, their contributions and the limits of their approaches.