The Road to Hell 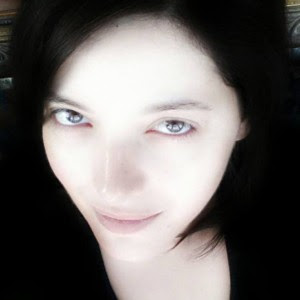 Dr. Pamela Chrabieh
Following this morning suicide bombing at a police checkpoint on the Beirut-Damascus highway in east Lebanon killing one police officer and wounding 32 people, the blocking of several roads in the capital, the raid in a hotel for terror suspects, and the numerous articles published few days ago about ISIS (The Islamic State of Iraq and Syria) and the partition of the Middle East, I remembered John F. Kennedy’s quote: “Mankind must put an end to war before war puts an end to mankind”.
True, but how? And what mankind?
When Middle Eastern countries is partitioned, if not fragmented, in parallel with the rise of terrible Islamic extremism and devastating sectarian/political conflicts? Spare us the artificial borders’ argument, “the idea of redrawing the Mideast map is nothing new” and ‘Iraq and Syria (will Lebanon be next?) are impossible to maintain as nation-states because they were created by European powers after World War I!
When the American administration is “slowly weighing the repercussions of any steps it might take in Iraq or Syria?”?
When ISIS or Da3ech with its destructive ideology is allowed to grow and the Iraqi army to collapse while regional and international powers are rushing to take advantage of the situation to further their interests?
When Sykes-Picot agreement (1916) is overturned by trans-border armies and mercenaries – not by the common political will of free people?
When fanaticism, salafism, authoritarianism and Islamist Frankenstein-ism undermine dialogue, conviviality and moderate political/religious visions/practices?
When longstanding international powers’ geostrategy in the Middle East is using tyrants and terrorists to expedite access to regional oil and gas resources?
When the only geopolitical strategy applied is ‘Divide and Rule’, which involves exploiting fault lines between various groups in the Middle East to turn them against each other and dissipate their energy on internal conflicts?
I honestly do not think so…
No matter how much warlords think they are making history, they are directly contributing to its collapse. History is not made by the winners (define a ‘winner’) and no one will come out ‘victorious’ in the current local/regional wars, even Kurdistan. If we, i.e. the Middle Eastern people, the Western Asian people, with our diverse and often contradictory cultures and social-political ideologies, really want peace – meaning ‘really want to break the vicious cycle of war’ -, beyond shutting down ISIS, Al Qaida and other vultures, we could start by dismantling our ignorance, ‘mafichism’ attitude, sectarian mentality, despair, wounded memories, traumas, insanity (In Einstein’s words: “The definition of insanity is doing the same thing over and over again and expecting different results”), and identity crisis. The current situation promises nothing more than the road to hell, and what we are about to lose is not the ‘mandates’ legacy nor the ‘line in the sand’ as author James Barr called the Sykes-Picot agreement, but our opportunity and unique chance to act in order TO BE and BECOME MORE HUMANE, our only raison d’être.  Sorry Robert Fisk, I do not care about killing off Mr Sykes and Mr Picot, nor if Arthur Balfour will be smiling or not in his grave… 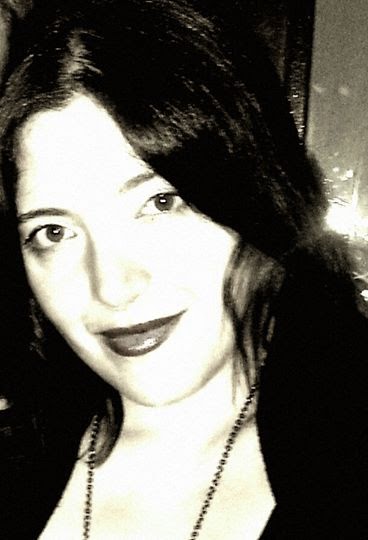 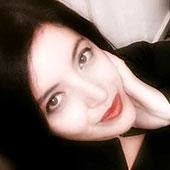 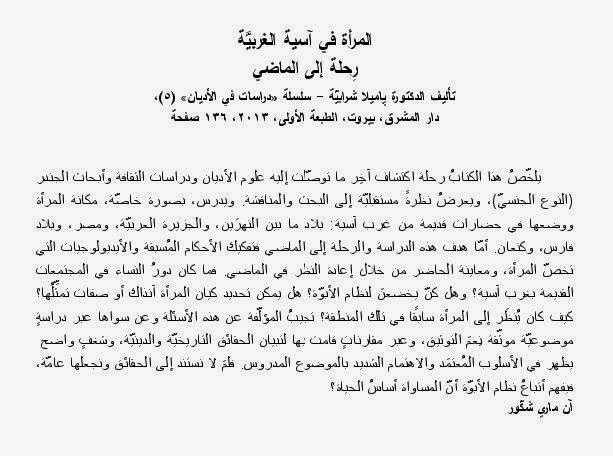